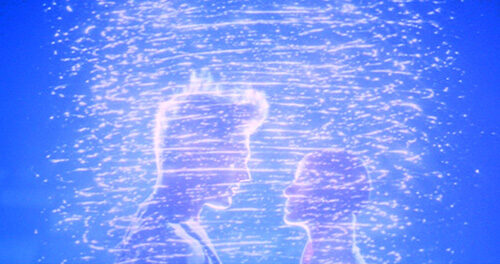 After the success of Star Wars two years earlier, Paramount was quick to launch their own cinematic foray into outer space with the first Star Trek feature film. Star Trek: The Motion Picture reunites the crew from the TV show, which by then had developed a cult following. But when audiences showed up for the film’s big opening weekend, the film wasn’t quite what they’d hoped for.

Directed by Robert Wise (The Sound of Music) and based on a story by Alan Dean Foster, the movie has the cinematic scope and interesting science-fiction storytelling elements you might imagine. But it relegated William Shatner, Leonard Nimoy, DeForest Kelley, and the rest of the beloved cast to set dressing. Most of the character development belongs to supporting players Stephen Collins and Persis Khambatta. The result is a film that’s actually a pretty solid sci-fi adventure mystery, with Star Trek kinda wedged in ill-fittingly.

While it may not capture the spirit of the franchise, I dig The Motion Picture. It’s the most cinematic of all the Star Trek films to date. I love the long, mysterious passages many viewers complain about — the slow reveal of the starship Enterprise in its docking bay, or the even slower reveal of what’s inside the terrifying and all-destructive Vejur cloud. Scenes like these give composer Jerry Goldsmith the opportunity to deliver what I consider the finest soundtrack in his long and distinguished career. And while they may not take center stage, I do enjoy the back and forth banter we get from Spock, Kirk, and McCoy. The third act also has a narrative reveal that I find intriguing.